UEW T.C. Bits can be used in soft to medium hard or comparatively less abrasive formations. These can be used as tools for cleaning out casing. These bits can replace the more expensive diamond drill bits when used for drilling in non consolidated formations. 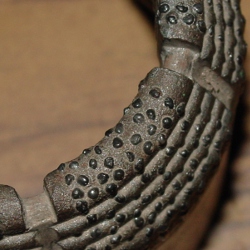 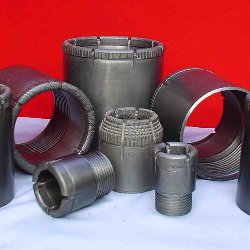 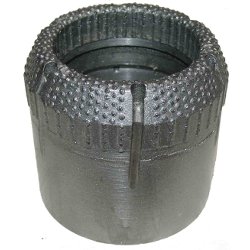 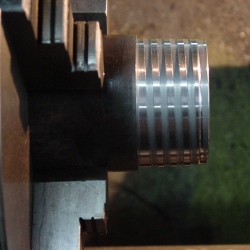 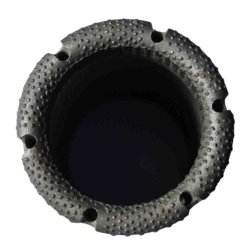 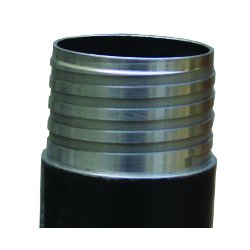